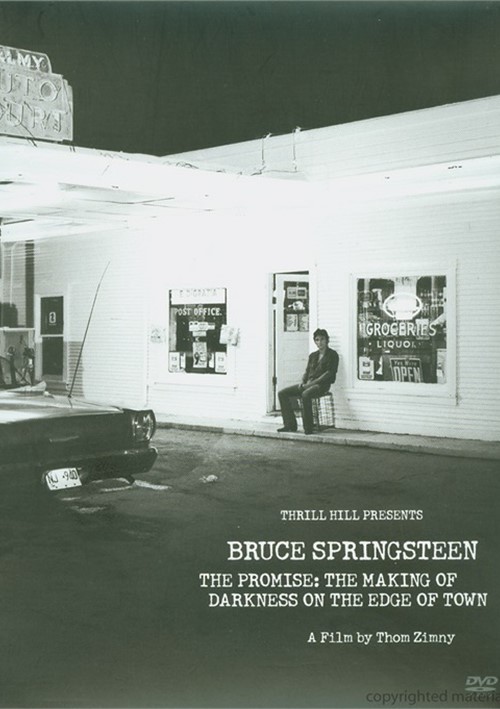 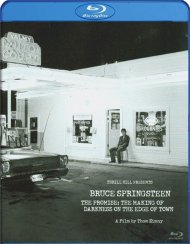 The Promise: The Making of Darkness on the Edge of Town is the award-winning documentary that received rapturous critical response around the world, including screenings at the Toronto International Film Festival, The BFI London Film Festival and The International Rome Film Festival. The Los Angeles Times gave The Promise five stars, while Variety called it "thrilling. . . a vivid portrait." The ninety-minute film combines never-before-seen footage of Springsteen & The E Street Band shot between 1976 and 1978 - including home rehearsals and studio sessions - with new interviews with Springsteen, E Street Band member, manager Jon Landau, former-manager Mike Appel, and others closely involved in the making of the record. Also included are the bonus features Song From the Promise, a give-song concert even filmed in Asbury Park, NJ, and A Conversation With His Fans, an intimate question-and-answer session.

Bruce Springsteen: A Conversation With His Fans