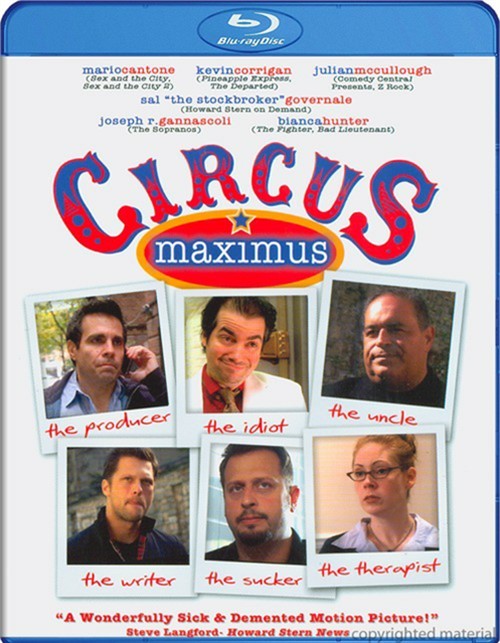 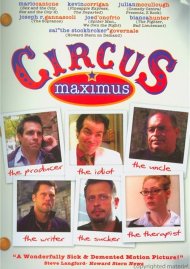 With a pending deadline looming and multiple obstacles mounting, an established screenwriter attempts to complete an entire screenplay within a solitary weekend. Instructed by an angry studio executive to write 3 "twisted" short stories within a feature-length film . . . Circus Maximus unfold as the characters involved come to life in their respective stories:

Story #1: Look Out Below

A thirty-something guy is unknowingly set up on a blind date . . . with a dwarf. The date soon falls shorts of his expectations (pun intended) and quickly spirals out of control.

After intense psychotherapy, a frazzled mother and her disgruntled son come to the realization that they hate each other . . . to death.

Two private investigators are hired to recover a fetus in a formaldehyde jar. After developing an unnatural fraternal bond with the item, they hatch a plan to keep it and deceive their employer. Mayhem ensues.

Behind the Scenes Featurette
Trailer