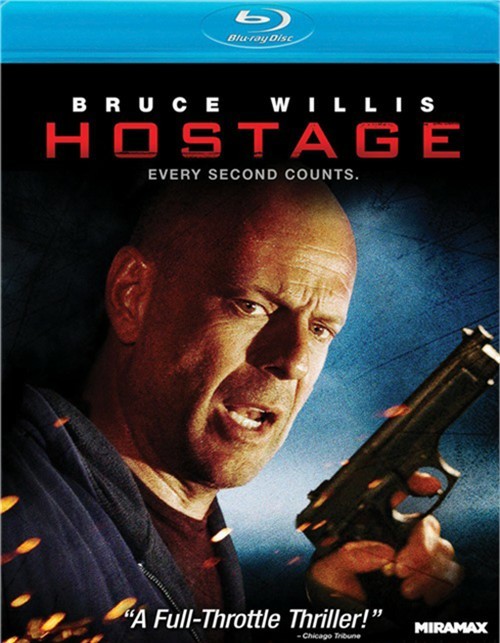 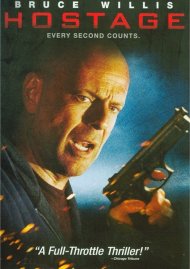 Action extraordinaire Bruce Willis (Die Hard, Pulp Fiction, The Sixth Sense) stars as Jeff Talley, a big city hostage negotiator who voluntarily trades trauma for house calls when he becomes Chief of Police in a sl--py town. But when a random crime escalates into a deadly standoff, Talley finds himself thrust into a situation far more volatile and terrifying than anything he could ever imagine! Also starring Kevin Pollack (The Usual Suspects, The Whole Nine Yards), Jonathan Tucker (The Texas Chainsaw Massacre) and Ben Foster (3:10 To Yuma, The Mechanic), this explosive hit packs a punch in more ways than one.