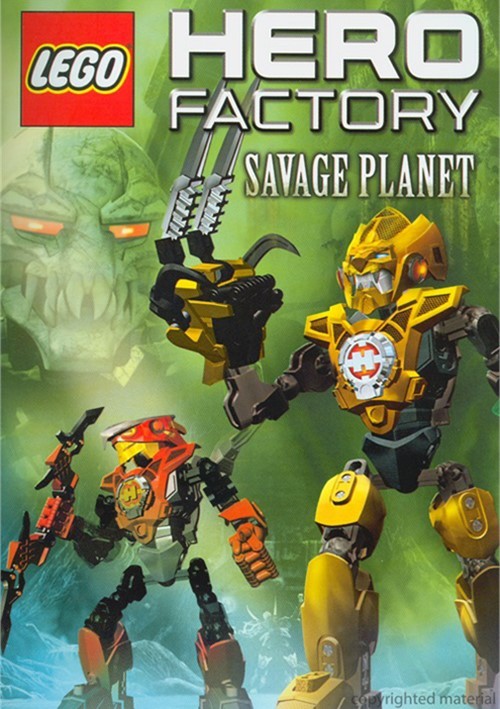 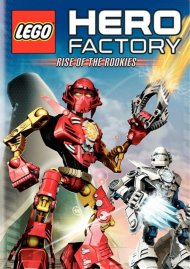 The Hero Factory's mission: to build the bravest, most advanced heroes in the galaxy! When rookie Rocka responds to a civilian distress call from the planet Quatros, he discovers it's actually the planet itself that needs help. Rocka is taken hostage by former Hero Professor Aldous Witch, who has now become a Rocka, destroy the sinister Witch Doctor and save the once beautiful planet. But time is running out! Will the Heroes become monster chow? Will Quatros be destroyed? Only by working together to restore the planet's core will the Heroes succeed. Powerful evil requires f-rceful Heroes in this original movie from the creators of Bionicle!

"LEGO: Hero Factory" SeriesView All 3 Titles in the Series > 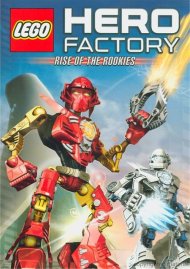