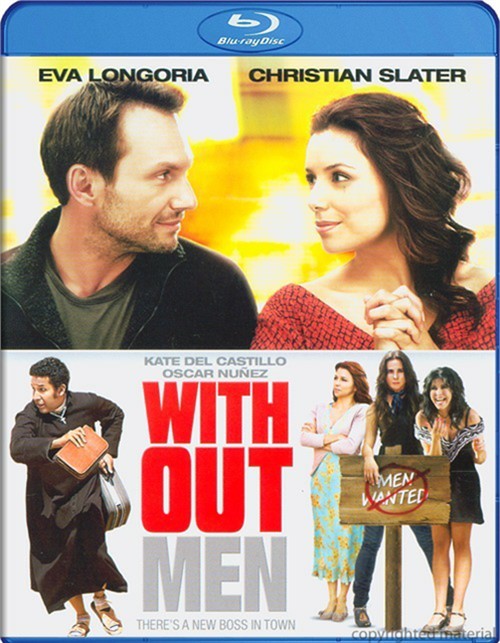 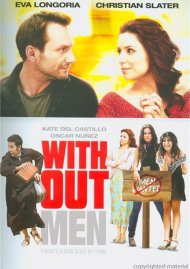 There's a new boss in town

In this fresh, offbeat comedy, the women of a secluded Latin American village are left to rebuild their society after all of the men are f-rcibly recruited by a group of bumbling guerrillas. Left to fend for themselves, the women of the town, led by Rosalba ( Desperate Housewives star Eva Longoria), unwittingly form an all-female utopia. When the men return to reclaim their power, a clash of the sexes ensues with hilarious and unexpected consequences. A sexy, fun, irreverent exploration of the age-old question: What would the world be like if it were run by women?

Reviews for "Without Men"