Mi Vida Dentro (My Life Inside) 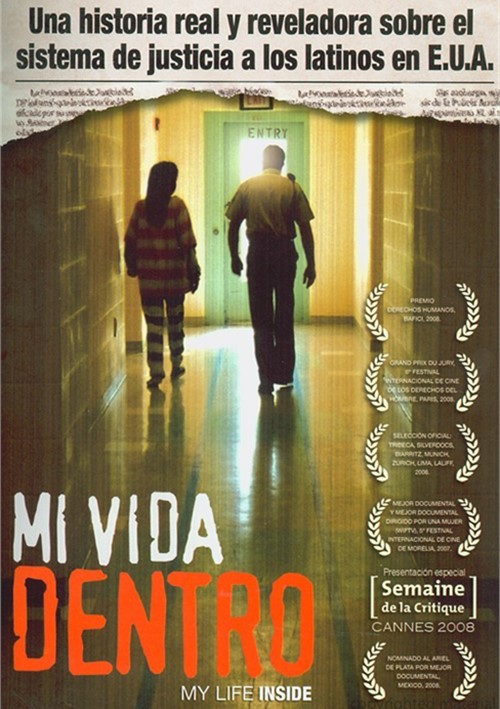 Rosa is a Mexican woman who, in 1999 at the age of 17, illegally crossed the U.S. border and settled in Austin, Texas. In January 2003, she was arrested and accused with suspicion of murder and then trialed in August 2005. To be imprisoned in a foreign country, the judicial process, the verdict, the separation from her family, the powerlessness, make of My Life Inside a reality in the life of Mexican "migrantes" in the United States.

Reviews for "Mi Vida Dentro (My Life Inside"