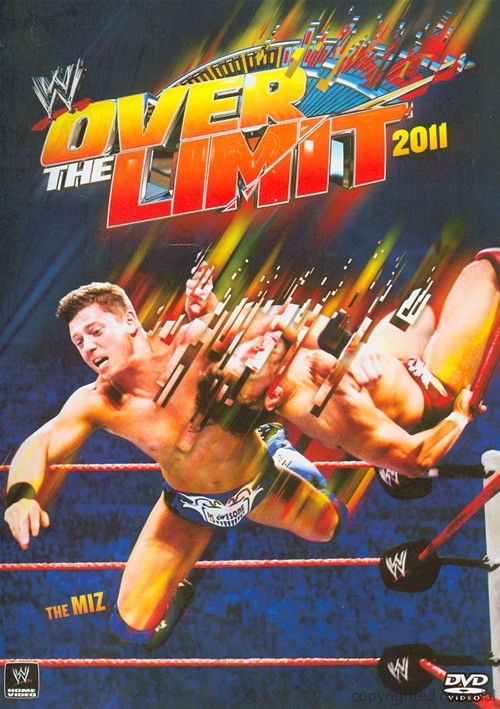 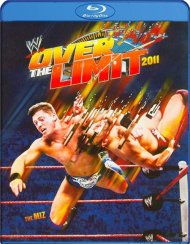 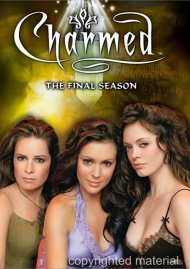 WWW Champion John Cena faces The Miz in a match so brutal the only way out is to utter the humiliating phrase "I Quit." The stipulation was chosen by Cena himself - there will be no pinfalls, no submissions, no disqualifications, no count-outs and absolutely no mercy from either side.

Less than once week after achieving his lifelong dream and winning the World Heavyweight Championship, Christian lost the title to Randy Orton. Captain Charisma looks to regain the championship in a rematch against the dangerous Viper. Plus, all Michael Cole's backstabbing and name calling will come to a head when he faces Jerry "The King" Lawler in a Kiss My Foot Match with The King's Hall of Fame ring in the balance. The stars of Raw and SmackDown go Over the Limit.

"I Quit" Match for the WWE Championship

John Cena vs. The Miz

Big Show and Kane vs. Cm Punk and Mason Ryan/Rey Mysterio vs. R-Truth