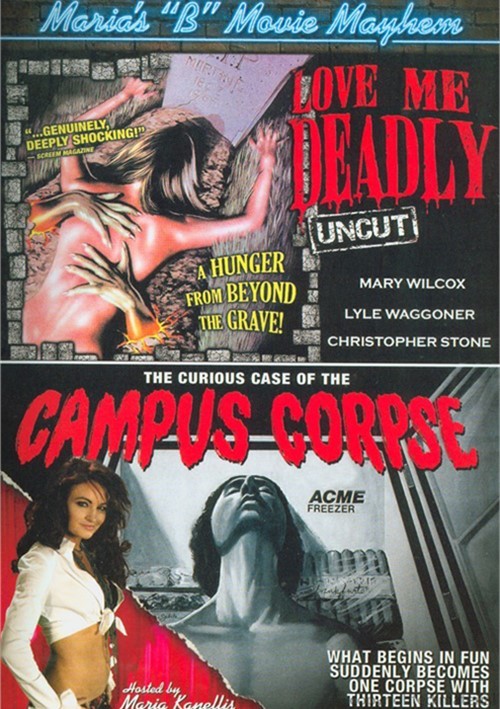 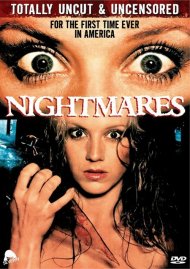 a double bill of terror features! First up is the 1972 classic Love Me Deadly, a haunted and disturbing horror film about a lady (Mary Wilcox) who 'loves' the dead just a little bit too much. Lyle Waggoner (The Carol Burnett Show), Christopher Stone (The Howling) and Timothy Scott (The Farmer) co-star.

Curious Case of the Campus Corpse:

Our second shocker is The Curious Case Of The Campus Corpse. Jeff East stars as a college kid who joins a fraternity, only to be involved in an accident that takes the life of another student (Charles Martin Smith). Two tales from the grave, and only Maria could host this massacre! 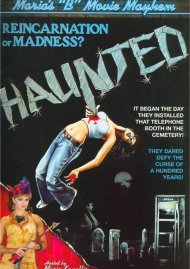 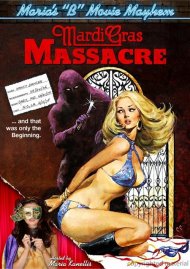 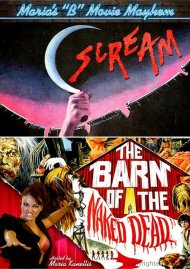 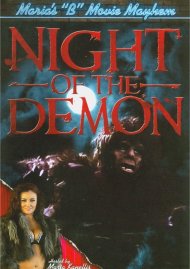 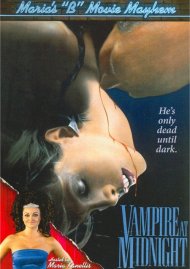 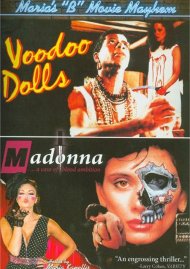 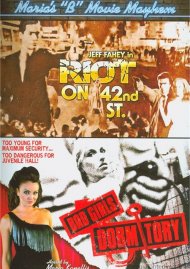 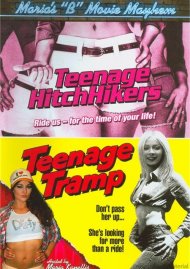 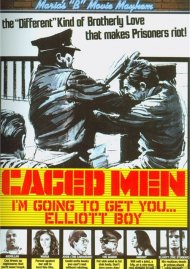