Jake And The Never Land Pirates: Yo Ho, Mateys Away! 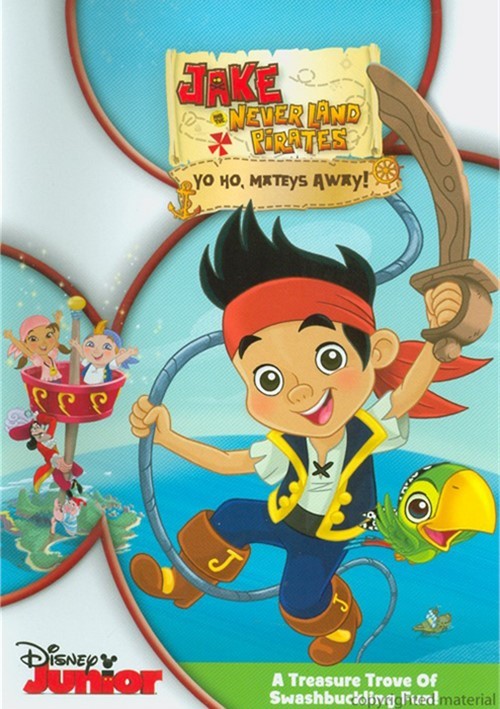 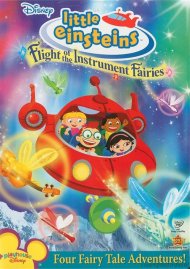 A treasure trove of swashbuckling fun!

Ahoy, mateys! Set sail for adventure just off the shores of Never Land. Join Jake, Izzy and Cubby, parrot pal Skully and their trusty ship, Bucky, as they go from muddy swamps to enchanted jungles, solving pirate problems and hunting for lost treasure. But watch out for Captain Hook! With the help of faithful Mr. Smee, Hook is always trying to snatch the kids' treasure, and it's going to take teamwork, smarts and even pixie dust to outwit him. Overflowing with 7 action-packed episodes filled with treasure, adventure, and fun pirate rock music, Jake And The Never Land Pirates is swashbuckling fun for everyone!

Hats off to Hook / Escape From Belch Mountain

Off the Hook! / Never Say Never

The Sky's The Limit! / Bucky Makes a Splash 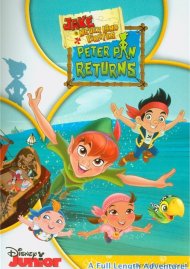 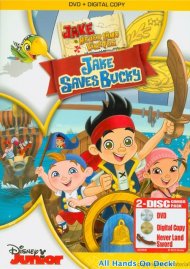 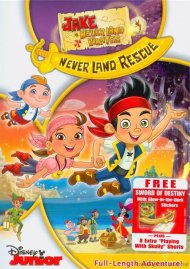 Reviews for "Jake And The Never Land Pirate"