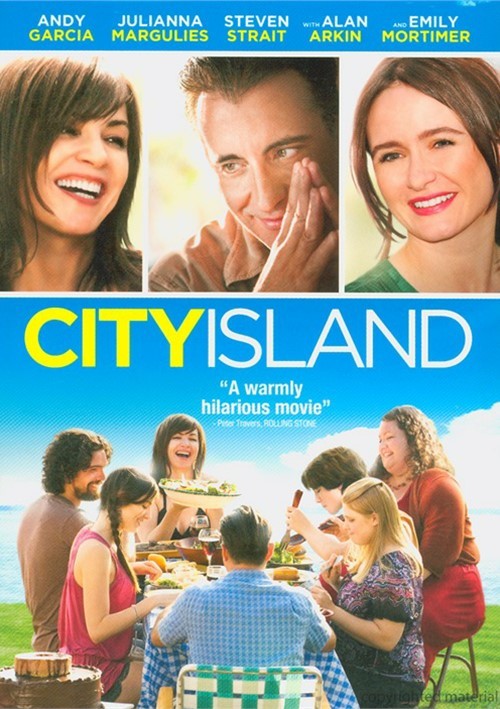 Laugh out loud with the Rizzo Family as Andy Garcia and Julianna Margulies delight audiences in this hilarious and touching comedy about a loud but loveable family that everyone can relate to!

Vince Rizzo (Andy Garcia) is an upstanding family man who works as a corrections officer, but secretly longs to be an actor. Ashamed to admit is aspirations, he would rather let his fiery wife, Joyce (Julianne Margulies), believe he's having an affair, than admit he's secretly taking acting classes. When Vince is asked to reveal his biggest secret in class, he inadvertently sets off a chaotic chain of events that turns his suburban life upside-down. It soon becomes clear that everyone has something to hid. A perfect storm of deception and confusion makes Vince and his family realize that the truth may set them free, but first it will drive them nuts!