Weird World Of Blowfly, The 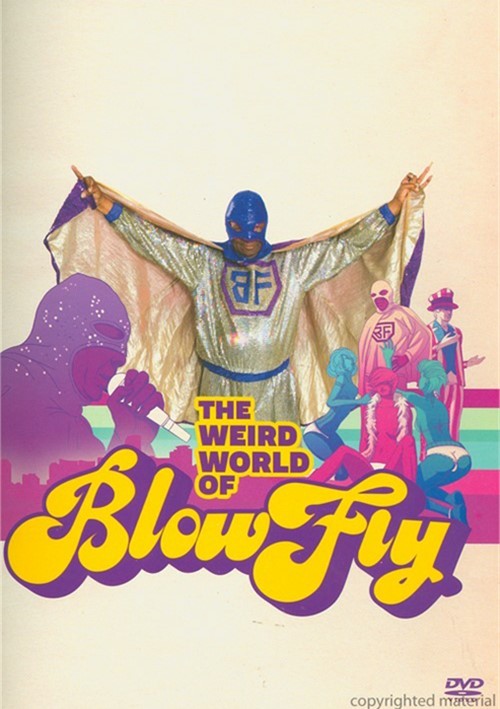 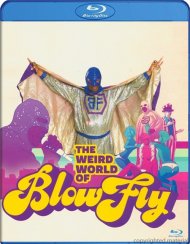 Weird World Of Blowfly, The

Clarence Reid is a musician who wrote and produced romantic and spiritual songs for some of the greatest Southern soul and R&B acts of the 1960s and '70s. He is also the gonzo performer Blowfly, Clarence's freaky alter ego and the original X-rated rapper. The Weird World of Blowfly explores both sides of this hilarious and controversial artist, providing a rare, inside peek at the infamous linguist's daily life. Now 69-years-old, with a gold-spangled superhero costume and a catalog of the world's raunchiest tunes, Blowfly tours the world, still struggling for success and recognition after 50 years of making music. The film highlights both Clarence's and Blowfly's unique contributions to music history, including Top-10 R&B hits and what might be the world's first rap song, recorded in 1965. Shot over the course of two years, the film follows Clarence at home and around the world, featuring dozens of classic Blowfly songs as well as new hits. A revealing portrait of an unheralded man, The Weird World of Blowfly celebrates his musical and cultural significance as a rapper and soul music legend.

Review "Weird World Of Blowfly, The"

Reviews for "Weird World Of Blowfly, The"