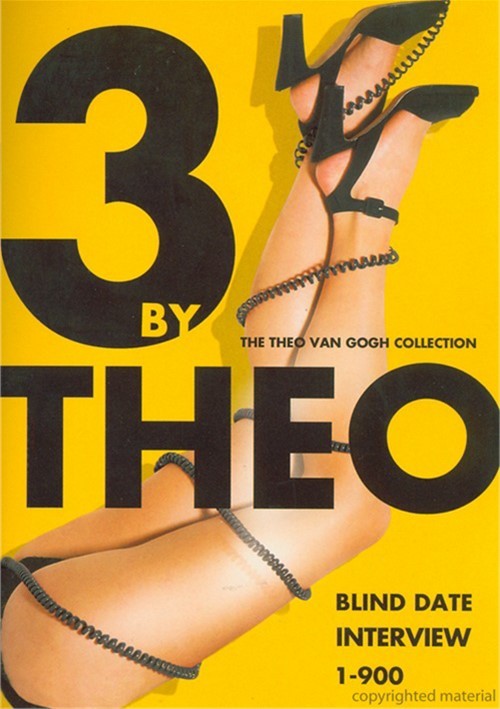 Three landmark films from the famed controversial and acclaimed master of Dutch cinema.

Dutch film director, producer and author Theo van Gogh was known for his controversial political views and advocacy for freedom of speech. assassinated in 2004 by a religious extremist, van Gogh left behind a legacy of award-winning critically acclaimed cinema, which has influenced filmmakers worldwide.

Pierre is a renowned political correspondent who is f-rced to interview famous Dutch actress Katija Schuurman. Despite his initial reluctance to cover such a fluffy assignment, their conversation results in the revelation of their darkest secrets.

A young, single woman escapes her daily life through the fantasy of anonymous phone sex. But when the man she speaks to weekly basis wants more, their relationship becomes irreparably damaged by both lies and the truth.

Unable to shake the pain of their daughter's death, Katya and Pom role play as strangers on blind dates to overcome their grief. As the bemused barman looks on, the married couple channels their sorrow into the characters they pretend to be.