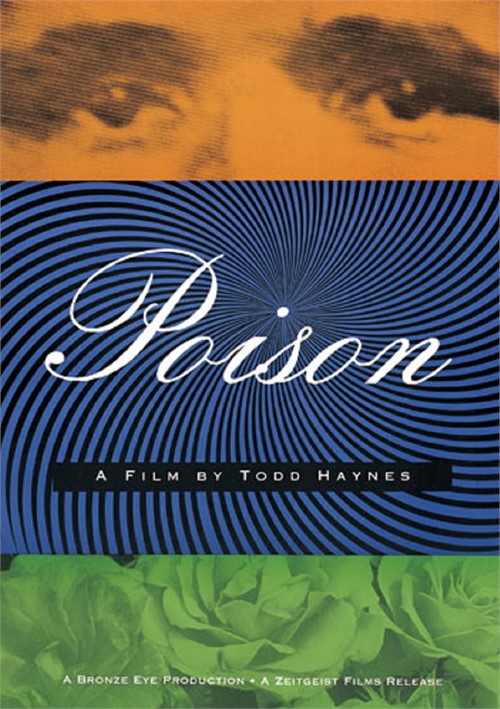 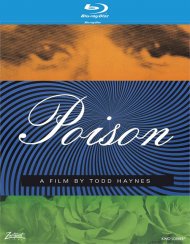 The second feature film by Todd Haynes - the award-winning filmmaker behind Safe, Far from Heaven, Velvet Goldmine, Carol and many more - this groundbreaking American indie was the most fervently debated film of the early 1990s and a trailblazing landmark of queer cinema. A work of immense visual invention, Haynes' spectacular follow-up to his legendary Superstar: The Karen Carpenter Story is audacious, disturbing and thrillingly cinematic..