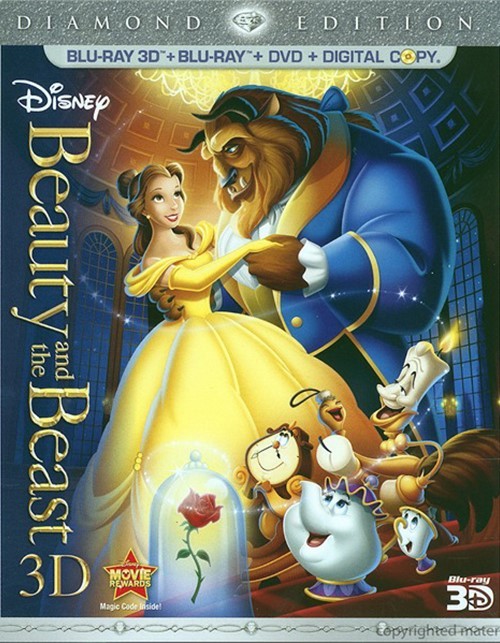 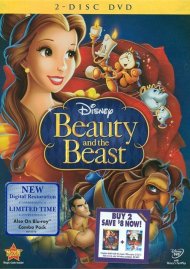 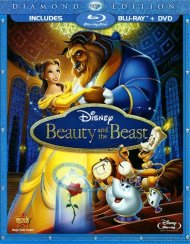 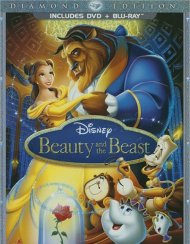 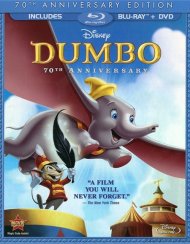 Disney's beloved modern classic is brilliantly transformed to a new dimension of entertainment through the magic of Blu-ray 3D! The award-winning music you'll never forget envelops you while the enchanting characters who will fill your heart dance into your living room and come to life in Blu-ray 3D. So be our guest and join the independent Belle and the Beast with the soul of a prince as they cast a spell like never before on Disney Blu-ray 3D - Magic in a new Dimension!

Reviews for "Beauty And The Beast 3D: Diamo"