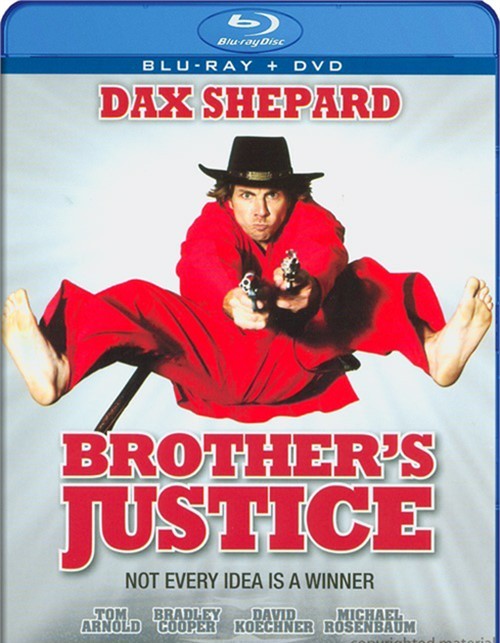 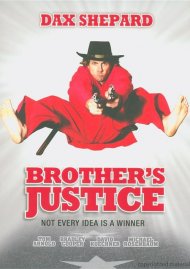 Not every idea is a winner

In an attempt to reinvent his career, actor Dax Shepard makes the rash decision to abandon comedy in pursuit of his true dream: to become an internationally renowned martial arts star. With no formal martial arts training or adequate funding for his "blockbuster" action movie script, Dax enlists the help of his buddies including producer Nate Tuck and actors Tom Arnold and Bradley Cooper. Together, they fight to realize Dax's true passion while facing rejection at every turn. With maniacal conviction, Dax journeys on a bizarre but hilarious path that becomes increasingly nonsensical and destructive, all at the expense and exploitation of his personal and professional relationships.