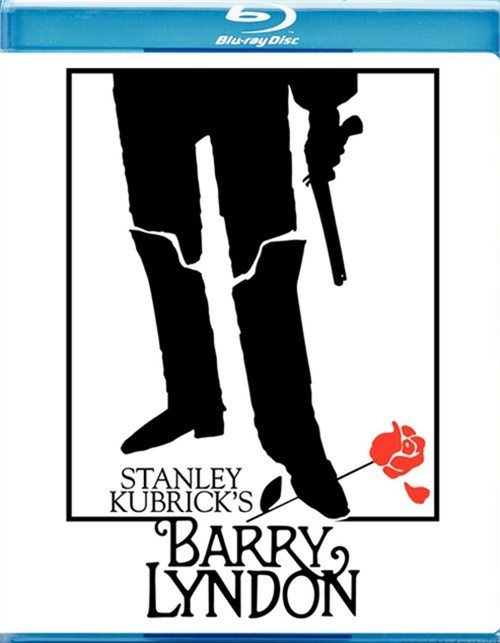 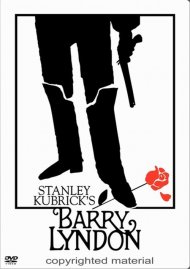 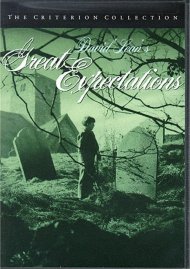 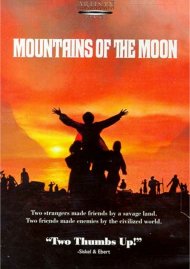 Mountains Of The Moon

How does an Irish lad without prospects become part of 18th-century English nobility? For Barry Lyndon (Ryan O'Neal) the answer is: any way he can! His climb to wealth and privilege is the enthralling focus of this sumptuous Stanley Kubrick version of William Makepeace Thackeray's novel. For this ravishing, slyly satiric winner of 4 Academy Awards, Kubrick found inspiration in the works of the era's painters. Costumes and sets were crafted in the era's designs and pioneering lenses were developed to shoot interiors and exteriors in natural light. The result is a cutting-edge movie bringing a historical period to vivid screen life like no other film before or since.