Man For All Seasons, A 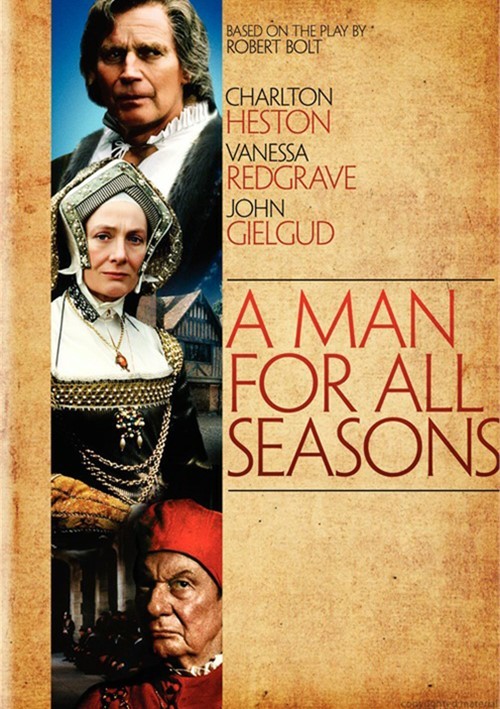 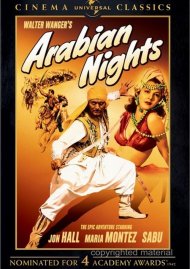 Man For All Seasons, A

Charlton Heston directs and stars in a gripping adaptation of Robert Bolt's international stage success that focuses on two formidable antagonists: Henry VIII, who breaks with the Catholic Church to divorce his aging wife, and Lord Chancellor Sir Thomas More, whose conscience will not allow him to condone the break, evan at the risk of his own life.

Fans of the honored 1966 film will find much to savor in this version. The stage role of the Common Man has been restored, providing a frame for the action. The exceptional cast includes Vanessa Redgrave as Alice Moore, John Gielgud as Cardinal Wolsey and Roy Kinnear (to whom the movie is dedicated) as the Common Man. And Academy Award winner Heston in a role he played often on stage, tempers More's flinty integrity with an underpining of humorous warmth.

Review "Man For All Seasons, A"

Reviews for "Man For All Seasons, A"