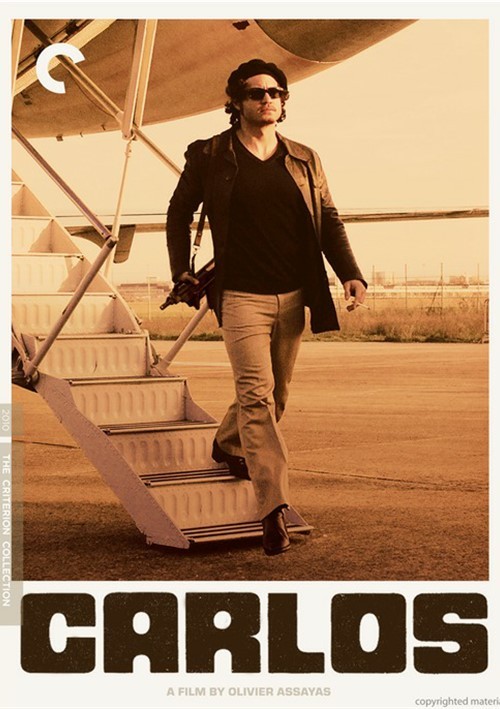 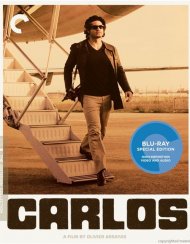 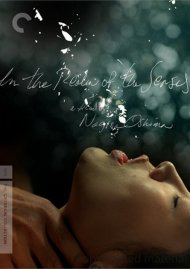 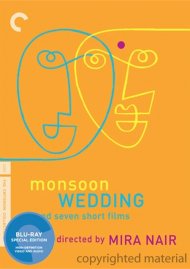 Carlos, directed by Olivier Assayas (Summer Hours), is an epic, intensely detailed account of the life of the infamous international terrorist Ilich RamÃ­rez Sanchez - also known as Carlos the Jackal. One of the twentieth century's most-wanted fugitives, Carlos was committed to violent left-wing activism throughout the seventies and eighties, orchestrating bombings, kidnappings, and hijackings in Europe and the Middle East. Assayas portrays him not as a criminal mastermind but as a symbol of seismic political shifts around the world, and the magnetic Ã‰dgar RamÃ­rez (The Bourne Ultimatum) brilliantly embodies him as a swaggering global gangster. Criterion presents the complete, uncut, director-approved, five-and-a-half-hour version of Carlos.

Reviews for "Carlos: The Criterion Collecti"