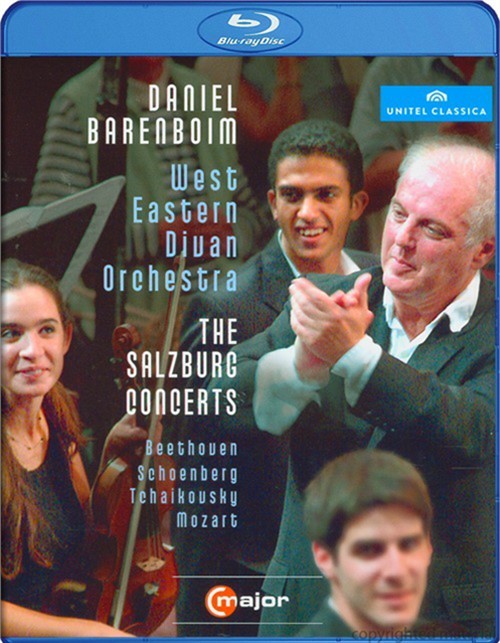 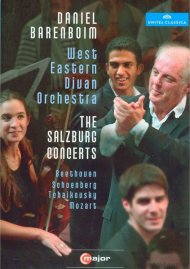 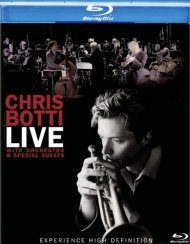 The idea of uniting musicians from Israel, Palestine and various Arab countries still seems incredible today. Yet the West-Eastern Divan Orchestra has been flourishing since 1999, when it was founded by Daniel Barenboim and Edward Said. In 2007 the ensemble took a highly acclaimed residency at the Salzburg Festival. The major orchestral concert comprises a Beethoven overture, an intricate and multilayered piece by Schoenberg, and Tchaikovsky's Sixth Symphony, the Pathetique, in which Barenboim pulls out all the stops and coaxes rarely heard instrumental lines and accents from his musicians.

Reviews for "Salzburg Concerts, The"