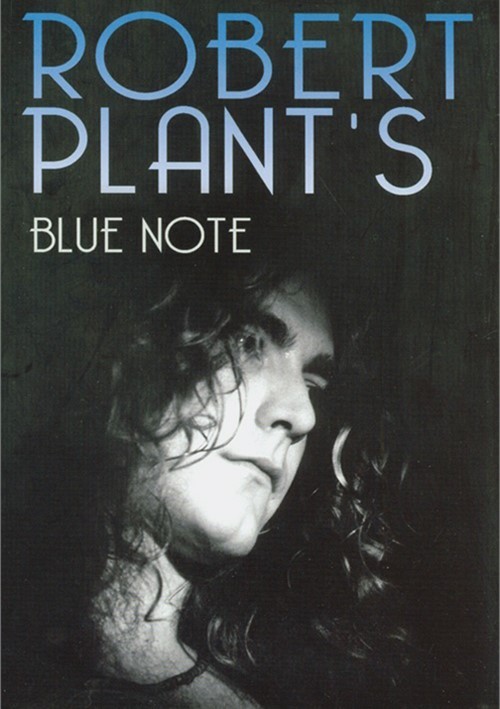 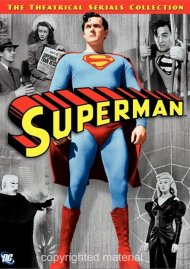 Robert Plant's journey through the territories that have most acutely informed and inspired his music is perhaps one of the most multi-faceted of any artist from his generation. In a remarkable career that has spanned five decades, Plant has travelled from gold-maned god of hard rock to balladeering country troubadour, a process of reinvention guided by an ever-expanding musical palette and tireless searches through global song. His fantastic voyage has essayed the plantations of Mississippi, the deserts and townships of Africa and the settlements of the Appalachians.

This film follows Robert's incredible and on-going tour of musical styles, and acts as travelogue in its unique approach to documenting and reviewing a career that has been built on endless fascination, consistent experimentation and a unique talent that makes the incorporation of his discoveries into a popular contemporary form seem almost effortless.