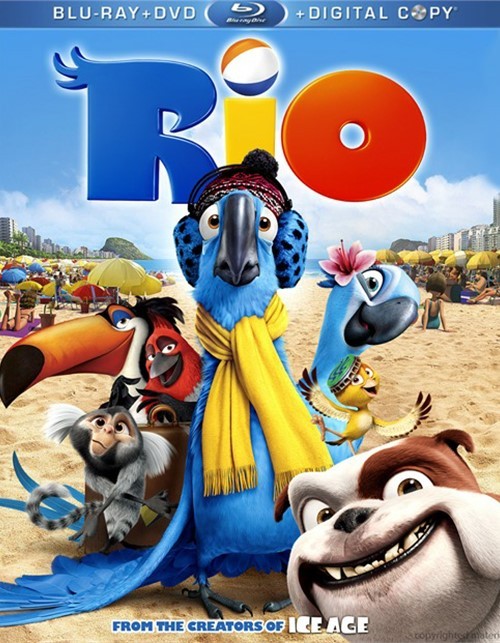 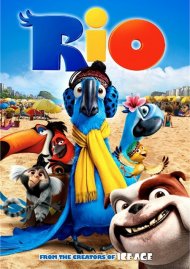 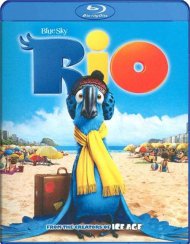 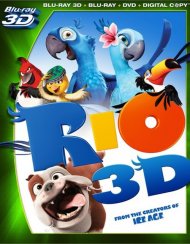 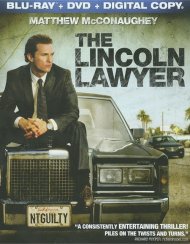 Feel the rhythm... hear the beat... and let your spirit soar with Rio. This high-flying animated comedy from the makers of Ice Age is fun for the whole family and features an all-star cast that includes the voice talents of Anne Hathaway, Jesse Eisenberg, George Lopez and Jamie Foxx.

Blu (Jesse Eisenberg) is a rare domesticated macaw who believes he's the last of his kind. But when his owner learns about Jewel (Hathaway), Blu's female counterpart in Rio de Janeiro, they set out on the adventure of a lifetime. Even though he's never learned to fly, Blu befriends a group of wise-cracking, smooth-talking city birds who help him find the courage to spread his wings and follow his destiny.