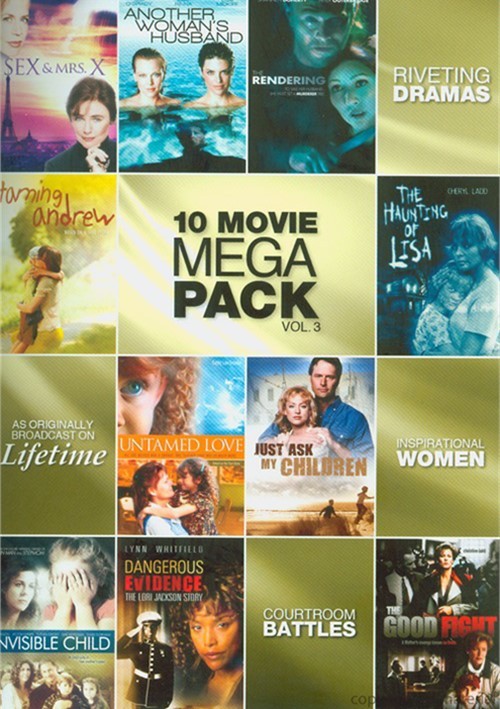 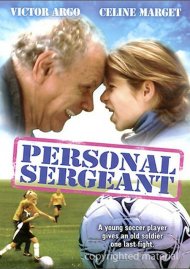 A mismatched pair of women take on Paris's single scene.

As two women become fast friends, they face the ultimate test when they discover they share the same man.

A once-abused artist must re-live her trauma when she realizes that her husband is suspected of attacking several women.

After her ex-husband kidnaps her young son, Gail launches a desperate five-year search to find him.

The Haunting Of Lisa

A young girl must endure her haunting premonitions to help the victims of a master serial killer.

The inspiring story of the unexpected miracles that happen when a child is finally given the chance to shine.

Brenda and Scott Kniffen were arrested on false molestation charges. For the next ten years, the fought to prove their innocence.

The story of Anne Beeman, a devoted wife and mother who has two children, but believes she has three.

This incredible true story follows a civil rights activist as she leads a daring charge against the military justice system to free an innocent man.

The battle against a big tobacco company hits home for a rookie lawyer when a close family friend begs her to take a stand against them.