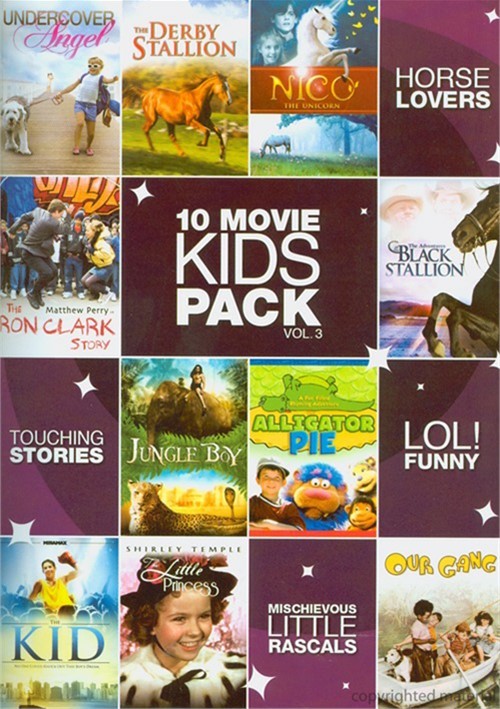 A struggling writer unexpectedly becomes the babysitter of a loveable six-year-old named Jenny.

A fifteen-year-old trains for the Derby Cup and discovers more lies within than he ever imagined.

A young boy rediscovers the magic of friendship when his pony gives birth to a Unicorn.

An innovative teacher takes risks and dreams big in one of Harlem's toughest classes.

The Adventures Of Black Stallion

After being shipwrecked on a remote desert island, a young boy and a wild Arabian stallion form an unbreakable bond. (4 episodes)

A boy's life in changed forever when he becomes lost in the jungle and is raised by animals.

Nicholas uses his imagination to explore the world around him with a cast of cuddly characters.

A young boxer has worked his way up the ranks, but his parents' disapproval is holding him back.

A young girl is subject to cruel treatment at her boarding school after her affluent father is presumed killed in the Boer War.