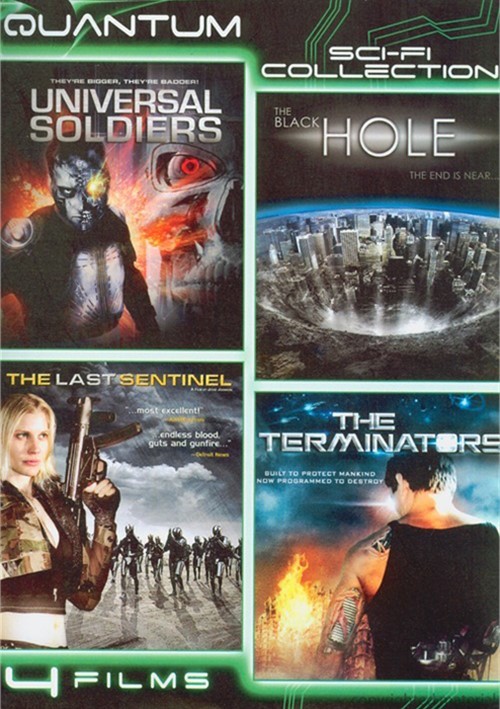 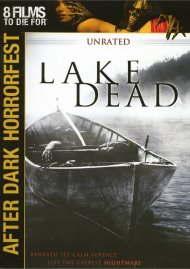 A government program to create genetically modified super soldiers goes awry when the unstoppable lab subject escape from their maximum security holding cells. Now, the human soldiers who trained them must take them down before they destroy mankind.

It's 2 A.M. in St. Louis when a routine scientific experiment goes horribly wrong, unleashing a destructive, alien f-rce and triggering a massive black hole over the city. Mass chaos reigns as scientists Eric Bryce scrambles to find a way to obliterate the alien - and the colossal black hole - before mankind is annihilated.

No emotion. No fear. No pain. they were the perfect soldiers to protect civilization - until the drone police became the perfect enemy. When a rebel beauty is rescued by an electronically enhanced soldier, she will learn to fight and think like a machine for the final battle to save the human race.

When violent TRs - cyborgs from outer space - make their way to Earth, all hell breaks loose. Now, a small-town sheriff must do his best to keep his citizens calm while the TRs destroy nearby Los Angeles and move toward their community. Momentarily escaping their wrath, the group meets up with an inventor who just may have the answer to their problems.