Dave Grohl: The Man With The Midas Touch 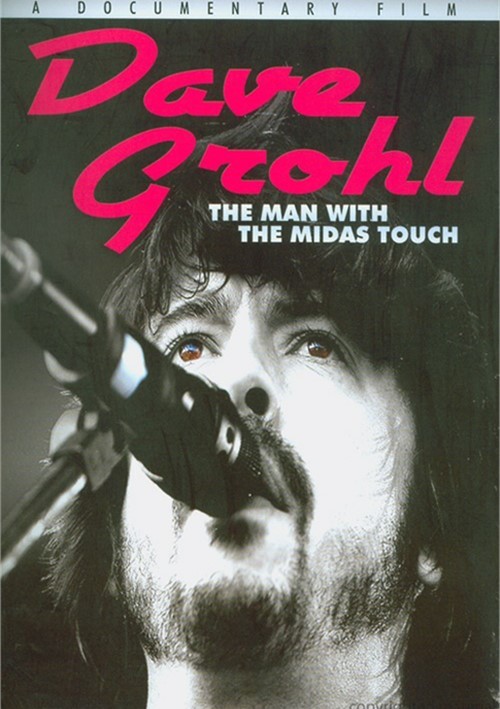 Dave Grohl: The Man With The Midas Touch

Nearly twenty years since Nirvana imploded, former drummer Dave Grohl is among the most respected men in rock music and remains a true icon of the American post-grunge landscape. Having made his mark in Washington D.C. hardcore act, Scream, in the mid 1980's, Grohl is said to have performed with more than 30 different bands during his career to date, but it will long remain Nirvana and The Foo Fighters for which he is remembered first, last and always.

This film tells the Dave Grohl story from his earliest performances as a teenager at the 9.30 Club in D.C., right up to his global status as a mainstay in one of the world's finest bands around today. Featuring rare footage throughout, including never before seen film from his very first appearances, archive performances and interviews, contributions from those who have known him best and a host of other features, this extraordinary film goes some way to explaining what it is that makes Dave Grohl 'The Man with the Midas Touch'.

This film is not authorized by Dave Grohl, his management or record company.

Review "Dave Grohl: The Man With The M"

Reviews for "Dave Grohl: The Man With The M"