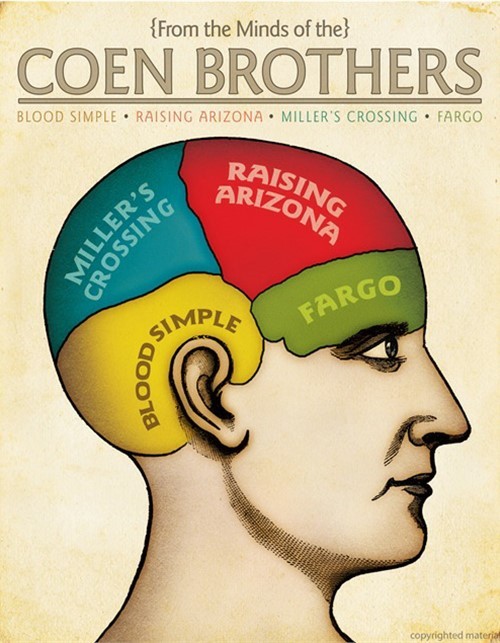 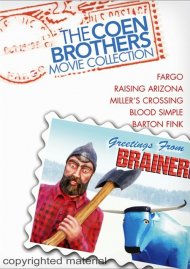 This critically-acclaimed thriller set in rural Texas combines chilling suspense with offbeat humor to create an all-American version of the classic "film noir."

Abby (Frances McDormand) is cheating on her saloonkeeper husband, Marty (Dan Hedaya). The object of her affections is Ray (John Getz), one of Marty's bartenders. Marty hires Visser (M.Emmet Walsh), an unscrupulous detective, to kill them but Visser has other, more lucrative plans of his own. So begins a calculating round of double and triple crosses that build to a bloodcurdling, surprise-filled climax. It's an evil-minded masterpiece from the exciting team of Joel and Ethan Coen.

Filmmakers Joel and Ethan Coen (Barton Fink, Fargo) create a complex and graphic vision of gangsterism set during Prohibition and featuring a riveting rouges' gallery of killers and con men.

Leo (Albert Finney), a likeable Irish gangster boss, rules an Eastern city along with Tom (Gabriel Byrne), his trusted lieutenant and counselor. But just as their authority is challenged by an Italian underboss (J.E. Freeman), Leo and Tom also fall for the same woman. Tom, caught in the jaws of a gangland power struggle, walks a deadly tightrope as he tries to control and manipulate its violent outcomes.

Nicolas Cage, Holly Hunter and John Goodman star in Ethan and Joel Coen's acclaimed screwball love story filled with mad chases, unexpected plot twists and wild pyrotechnics. Vowing to go straight, a convenience store bandit (Cage) proposes marriage to the police department's photographer (Hunter). All is wedded bliss until they discover she's unable to get pregnant and are turned down by every adoption agency in town. It doesn't take long before they realize the only solution is to kidnap one of the town's celebrated quintuplets and hit the road!