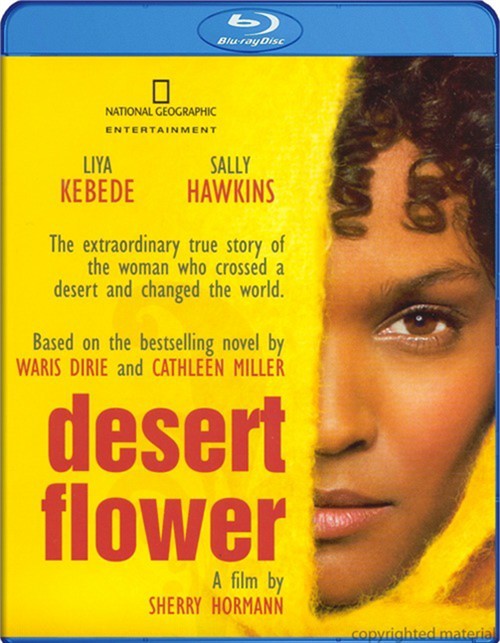 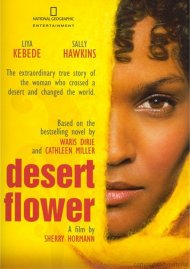 The extraordinary true story of the woman who crossed a desert and changed the world.

Her story touched the hearts of millions: Waris Dirie's book Desert Flower, which recounts her incredible journey from an African nomad to an international top model, became a worldwide bestseller with more than 11 million copies sold. This is the inspiring story of an extraordinary, proud and brave woman. Director and screenwriter Sherry Hormann (Father's Day) and producer and Oscar winner Peter Herrmann (Nowhere In Africa) have adapted Dirie's autobiography for the screen, a modern fairly tale of dazzling glamour and archaic rituals, full of vitality, emotional depth and enormous compassion.