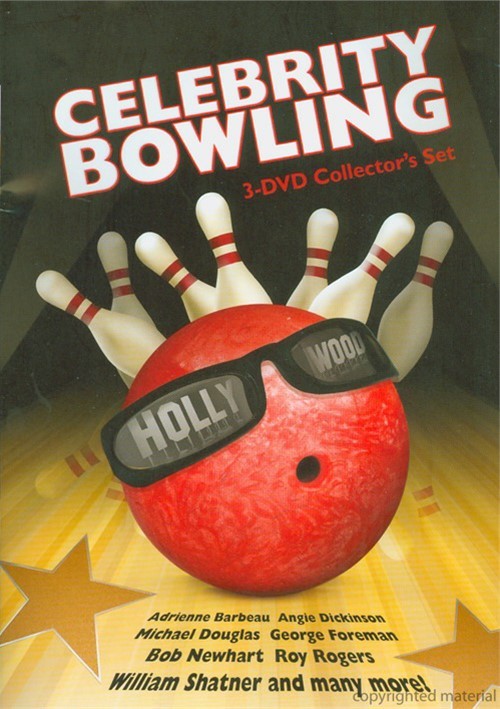 We're not sure you could get celebrities to wear triple-tone bowling shoes nowadays, but during the disco-crazed '70s, no problem!

The Rules of the game were known as "best ball" - each team members would take a shot on their own lane. If neither hit a strike, then whomever rolled the worse shot would try to pick up a spare on their partner's lane. winning teams garnered prizes (better accumulated score equaled better bounty) for audience members both present and sitting at home. Fabulous gifts included appliances and even new automobiles.

Hilarity usually came in two flavors: celebs that took their game waaay too seriously; and lighthearted joking aimed at one's partner or opponent. And, of course, some people had a better sense of humor than others.

This long-running series was an offshoot of The Celebrity Bowling Classic, a 90-minute TV special produced in 1969 for the Metromedia-owned stations, benefitting the Joseph P. Kennedy, Jr. Foundation. Joe Siegman and Don Gregory produced more than 100 episodes.

"Celebrity Bowling" SeriesView All 2 Titles in the Series > 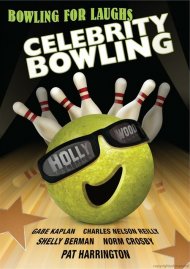