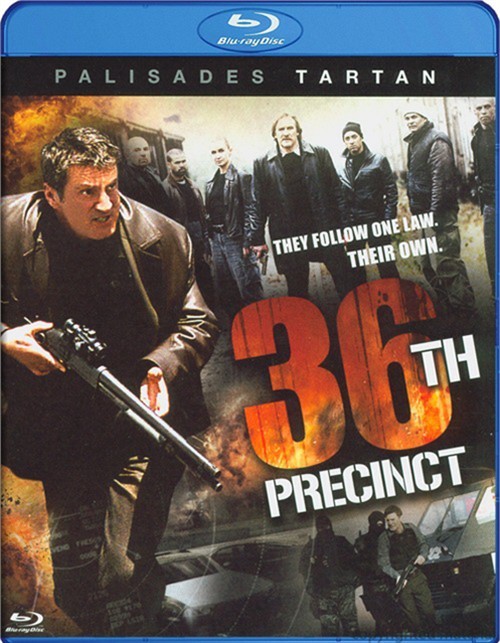 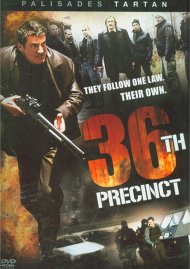 In this action packed cop thriller, a gang of armed robbers have committed seven deadly robberies within a year. When two lieutenants are told that whoever stops the gang will become the next Chief Of Police, the competition between them becomes increasingly ruthless, blurring the lines of morality, until there is no difference between the police and the criminals they chase.