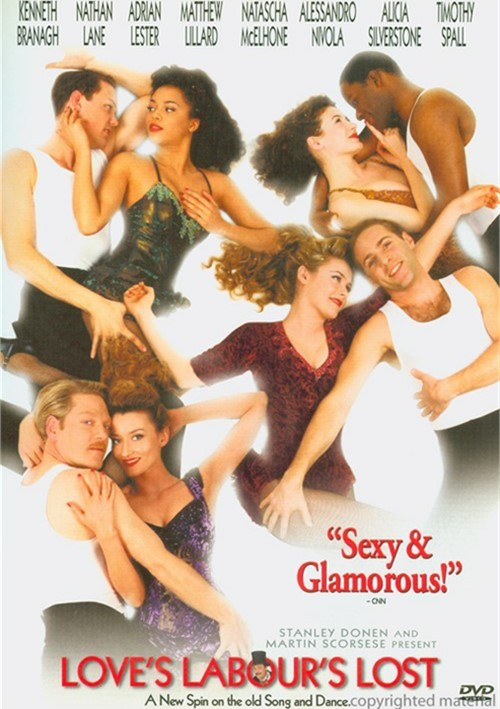 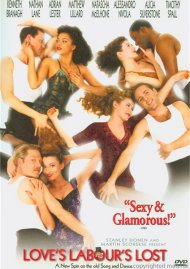 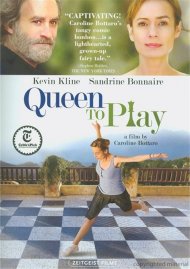 A new spin on the old song and dance.

With Kenneth Branagh (Wild Wild West, Celebrity), Alicia Silverstone (Blast From The Past) and Nathan Lane (At First Sight, Mouse Hunt) leading a stellar ensemble cast, Stanley Donen and Martin Scorsese present a sexy, glamorous and fun 1930's-style musical that's earned terrific critical acclaim! The King of Navarre (Alessandro Nivola - Mansfield Park, Face/Off) and his three best friends think that they've sworn off love in the pursuit of intellectual enlightenment. But when the Princess of France (Silverstone) and her beautiful attendants arrive for a diplomatic visit, their high-minded plans are turned completely upside down! Then, as war rages and secret passions burn, loyalty and devotion are tested like never before! Also featuring hilarious Matthew Lillard (She's All That, Scream) and the classic songs of Cole Porter, Irving Berlin and more - go back in time and allow yourself to be swept away by this wonderfully entertaining motion picture treat!