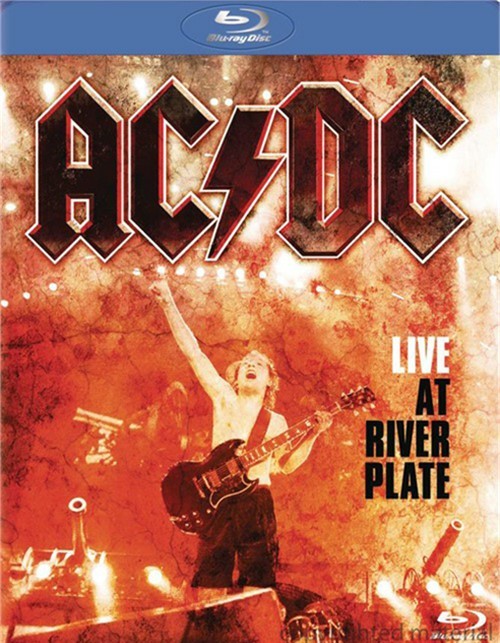 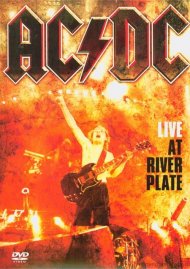 AC/DC: Live At River Plate is the definitive live concert Blu-ray documenting AC/DC's massive Black Ice world tour. Shot with 32 cameras entirely in HD in December of 2009, AC/DC: Live At River Plate marks AC/DC's triumphant return to Buenos Aires, where nearly 200,000 fans and 3 sold-out shows welcomed the band back after a 13-year absence from Argentina. Additionally, the Blu-ray contains a bonus feature titled The Fan, The Roadie, The Guitar Tech & The Meat, features interviews with AC/DC, their crew and fans among the excitement of the creation of the concerts and the city of Buenos Aires.

The Fan, The Roadie, The Guitar Tech & The Meat
AC/DC Tour Animation