MusiCares Tribute To Neil Young, A 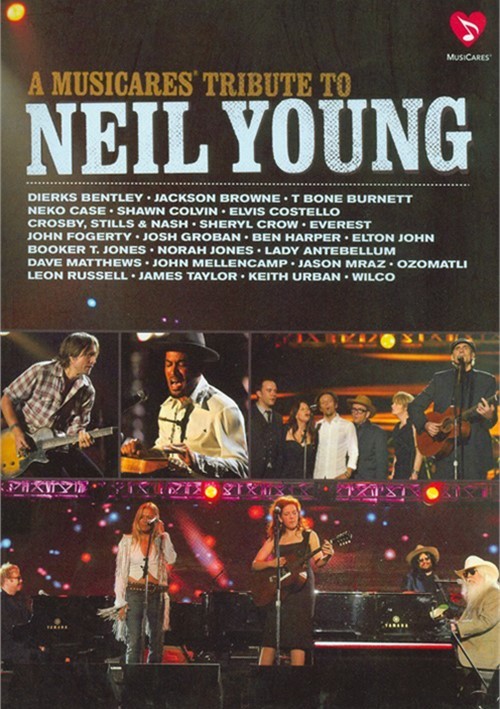 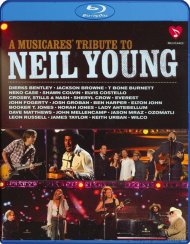 MusiCares Tribute To Neil Young, A

On January 29, 2010, Neil Young was honored as the 2010 MusicCares Person of the Year. At a gala event in Los Angeles, superstar artists paid tribute to the legendary singer, songwriter and performer with inspired versions of some of his most memorable songs.

Proceeds from the sale of this product will provide essential support of MusicCares, which ensures that music people have a place to turn to in times of financial, medical and personal need.

"Only Love Can Break Your Heart" - Lady Antebellum

"Tell Me Why" - Norah Jones

"Don't Let It Bring You Down" - Jackson Browne

"(When You're On) The Losing End" - Elvis Costello

"Down By The River" - John Mellencamp/ T Bone Burnett