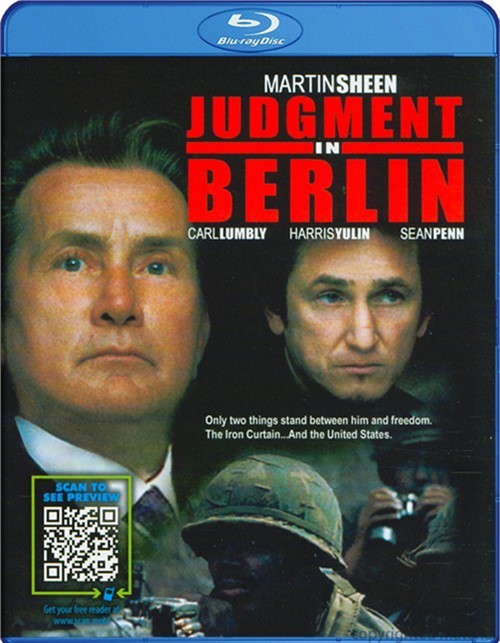 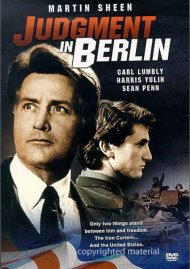 Only two things stand between him and freedom. The Iron Curtain...And the United States.

A judge must make the most difficult ruling of his career in this gripping legal battle behind the Iron Curtain. In 1978, Helmut Thiele, desperate for her freedom, hijacked a Polish airliner bound for East Berlin, f-rcing its pilots to change course and land at an American air base in West Germany. However, once the plane was on U.S. soil in Germany, the real struggle began.

Do you punish a man for doing whatever it takes to escape oppression, even if it means breaking the law? In an American court in Berlin, it was up to one man, Judge Herbert Stein, to make this life-or-death decision.

Reviews for "Judgment In Berlin"