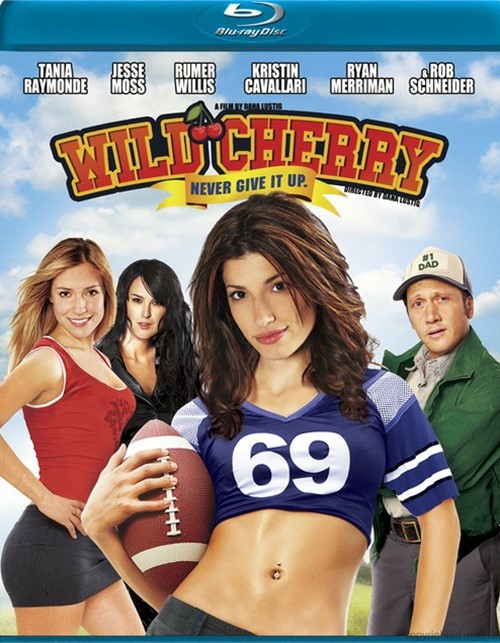 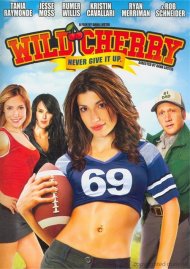 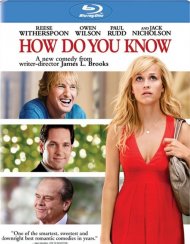 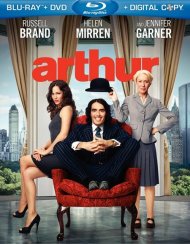 Never give it up.

Three hot high school seniors are shocked to discover their names in a legendary book that pairs the school's virgins with football players. Outraged, the girls are determined to show the guys who's really running the game of love and launch a series of hilarious, humiliating pranks to get back at the baffled boys in a hysterical battle of the sexes. Rumer Willis (90210), Tania Raymonde (Lost) and Kristin Cavallari (The Hills) star with Rob Schneider (Saturday Night Live) as an overprotective father reluctant to let his daughter grow up.