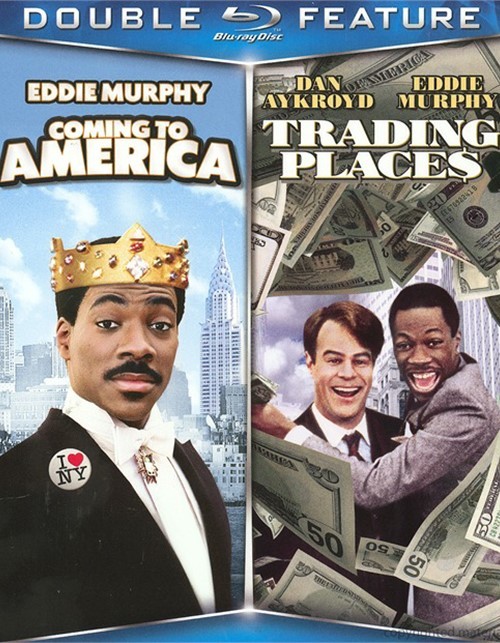 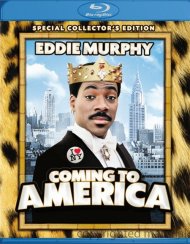 What happens when you combine the comic genius of Eddie Murphy (Norbit, Dreamgirls) with Dan Aykroyd (Ghostbusters, Christmas With The Kranks) and director John Landis (Animal House, Coming To America)? You get a timeless comedy classic laced with sidesplitting, satiric humor. Murphy stars as a small time con artist who gets a chance to switch lives with Aykroyd's big time stock market maven. But their reversal of fortunes is just a cruel joke perpetrated by two bored mega rich brothers (Don Ameche and Ralph Bellamy) as part of an idle bet. And when the truth comes out... the consequences are sheer comedy gold!

Coming To America
Prince-ipal Photography: The Coming Together of America
Fit For Akeem: The Costumes of Coming To America
Character Building: The Many Faces of Rick Baker
Composing America: The Musical Talents of Nile Rodgers
A Vintage Sit-Down with Eddie and Arsenio
Photo Gallery
Theatrical Trailer HD