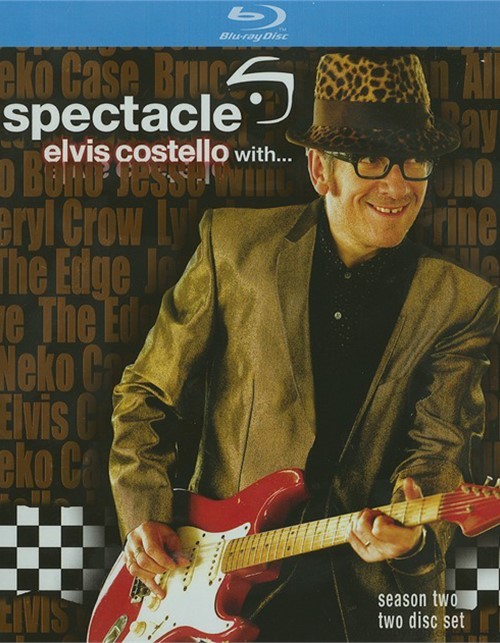 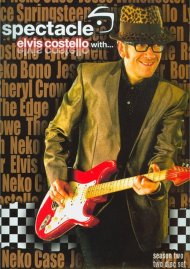 The wildly popular Spectacle Sundance Channel TV show hosted by Elvis Costello, presented here in its second and final season! This 2-disc Blu-ray package features Elvis Costello in an extensive, already-legendary interview and performance with Bruce Springsteen, as well as a separate episode starring U2's Bono and The Edge. Costello himself is interviewed in one segment by Weeds TV star Mary-Louise Parker, an exchange that will fire you up.

"Elvis Costello: Spectacle" SeriesView All 3 Titles in the Series > 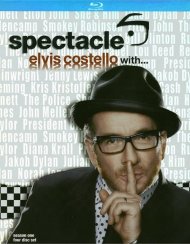 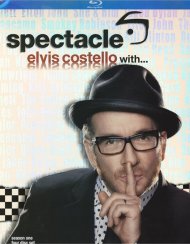