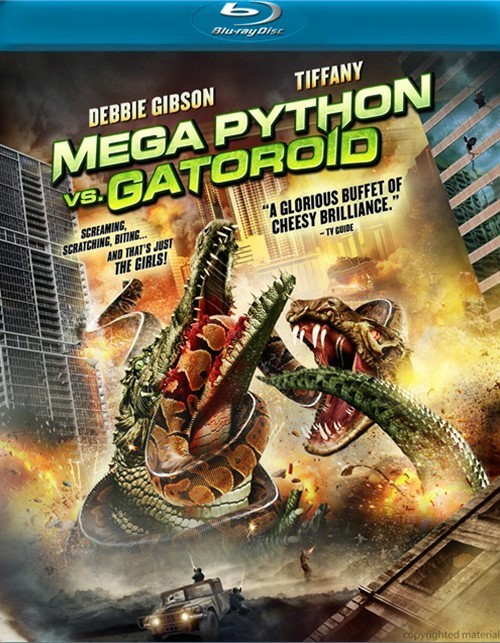 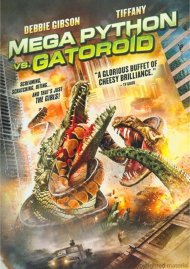 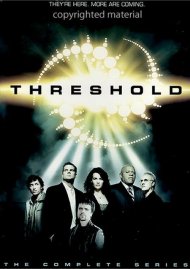 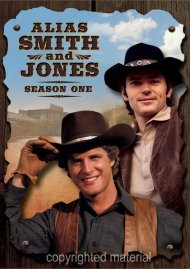 Alias Smith And Jones: Season One