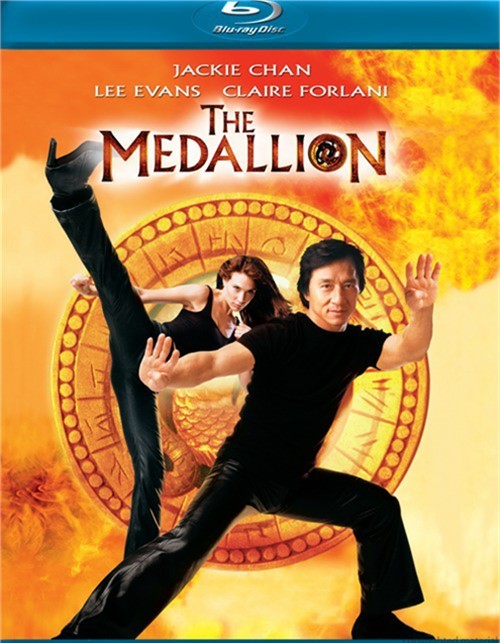 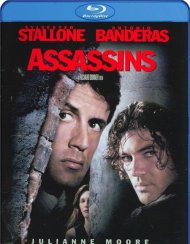 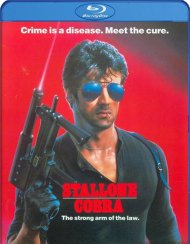 Action superstar Jackie Chan (Rush Hour 2, Shanghai Knights) combines his high-flying style with state-of-the-art special effects as he unleashes the power of The Medallion, the film Roger Ebert gives a big "Thumbs Up!" Chan plays Hong Kong detective Eddie Yang, who works with the beautiful Interpol agent Nicole (Claire Forlani from Meet Joe Black and The Rock) and the bumbling agent Watson (Lee Evans of Mouse Hunt) to try to rescue a boy from the clutches of the villainous Snakehead (Warlock's Julian Sands). But when a fatal accident ends his life, Eddie is brought back to this world with the help of The Medallion and is supercharged! Now empowered with superhuman strength, Eddie sets out to thwart Snakehead's plan for world domination. Filmed on location in Hong Kong, Thailand, and Ireland. Jackie Chan has got the power - and kicks The Medallion into high gear!

Reviews for "Medallion, The"