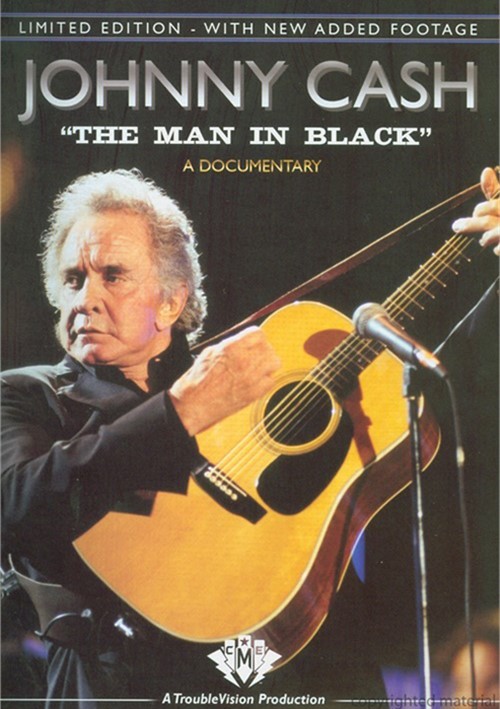 The Man In Black: A documentary chronicles the early days to the final year of the life of one the most influential figures in the history of music, Johnny Cash. The documentary DVD contains rare footage, photos and interviews of Johnny and the friends who impacted his music and life. From early years learning gospel, bluegrass and country music to his time in the Army to his ascension to the ranks of the Million Dollar Quartet and beyond, this documentary follows the life of the Man In Black, a true American Icon, Johnny Cash. Contains no original Johnny Cash Music.