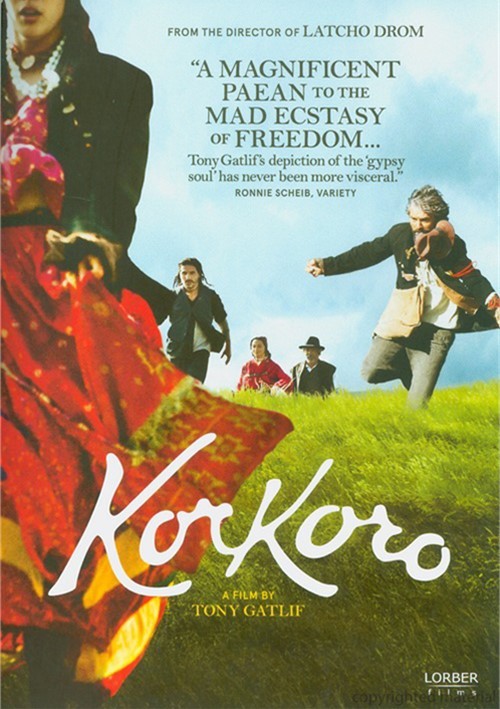 In this passionate WWII drama, tightly-knit family of Gypsies journeys through occupied France, trying to avoid the violent Vichy patrols. Directed with wit and vigor by Tony Gatlif (Latcho Drom), Korkoro unearths the hidden story of the Romany people's joys and struggles during the war.

Along the way a young French orphan named Claude (Mathias Laliberte) joins their ranks, and is initiated into the culture. Under the tutelage of acrobatic wild man Taloche (James Thierree), Claude learns to love his adoptive family. As the Vichy government passes a law restricting their movement, they avoid capture with the help of a local mayor and schoolteacher, who also have ties to the Resistance. But the longer they avoid arrest, the more dangerous their lives become.