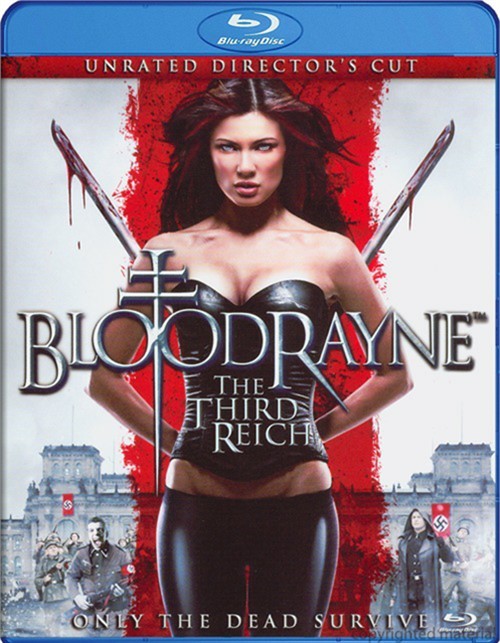 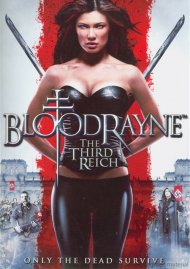 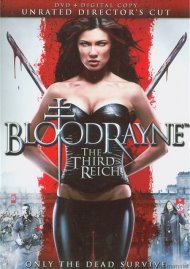 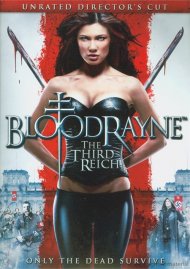 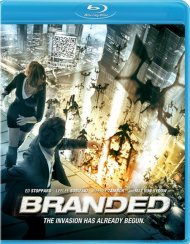 Only the dead survive

Half-vampire, half-human, Rayne hides in the shadows slaughtering vampires and those that get in her way. In 1943 Europe, during World War II, Rayne faces her greatest foe, a growing army of undead Nazi soldiers led by Ekart Brand, a top Nazi official turned day-walker. Rayne must team up with a group of resistance fighters to defeat Brand and his vampire army before they reach Berlin to grant Hitler immortality.

Making of BloodRayne: The Third Reich
Writer-Director Commentary
Interview with the Writer

Reviews for "BloodRayne: The Third Reich - "