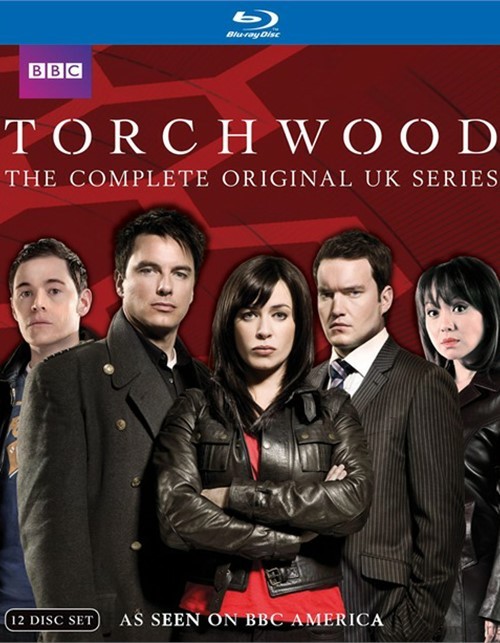 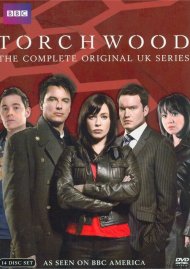 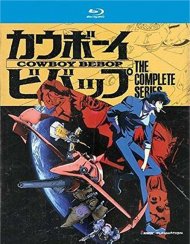 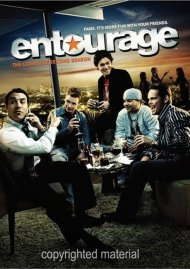 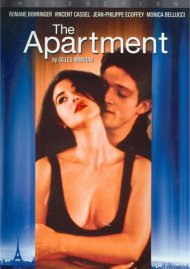 The BBC's Torchwood is such a hit on U.S. television, breaking ratings records for BBC America and acclaimed by critics as "sci-fi with attitude" (Chicago Tribune) and "one of TV's most entertainment of sci-fi romps" (USA Today), that it is being remade for U.S. cable network Starz. Timed to coincide with the premiere of the new series on Starz, BBC will bring together the complete, original UK series in this comprehensive box set. Separate from the government, outside the police, beyond the United Nations, Torchwood sets its own rules. Led by the enigmatic, ever watchful Captain Jack Harkness (John Barrowman, Doctor Who, Central Park West), the Torchwood team delves into the unknown and fights the impossible. Everyone who works for Torchwood is young. Some say that's because it's a new science. Others say it's because they die young. 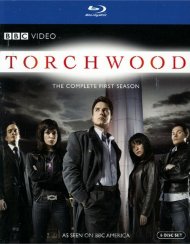 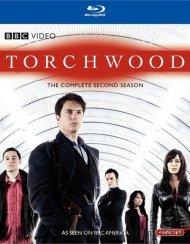 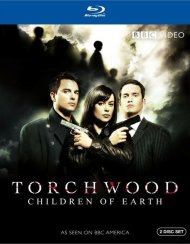 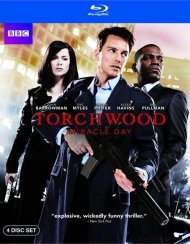 Reviews for "Torchwood: The Complete Origin"