La Profecia De Los Justos (The Last Of The Just) 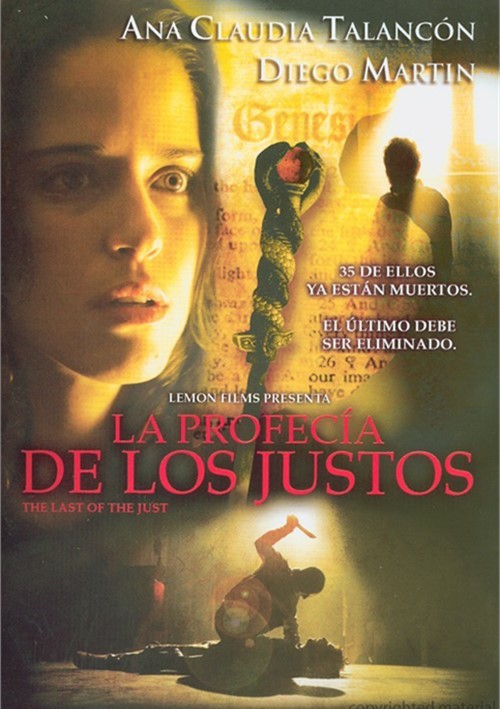 La Profecia De Los Justos (The Last Of The Just)

Two ancient armies have been fighting secretly since the beginning of time. Their conflict is based on the belief that the guardians of the Apocalypse, The Just, do actually exist and that the Final Judgment will depend upon their survival. Both organizations act in the name of God, but their purposes are strictly opposed. One of them wants to protect "the Just" for the sake of humanity, while the other group looks forward to destroying them in order to regenerate the human kind. After years of conflict, there's only one Just man left, Theo. He is a common fellow suddenly involved in a war in which he's both the cause and the aim.