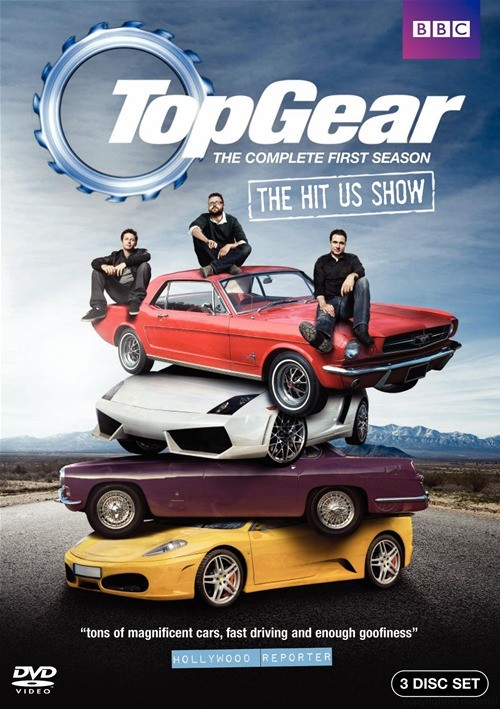 Join Adam Ferrara, Tanner Foust and Rutledge Wood as they unleash Top Gear, one lap at a time!

The first season of Top Gear on History introduced US audiences to a car show unlike anything they had seen before. Full of ambitious stunts, exciting challenges, entertaining car reviews, humor and mischief, Top Gear was an instant hit with car enthusiasts and thrill seekers alike.

Hosted by comedian Adam Ferrara, champion rally and drift racer Tanner Foust, and racing analyst Rutledge Wood, the trio tackle a number of extreme challenges, including a moonshine run along a Prohibition route in the Deep South, teaching a blind man to drift a Nissan 370Z, racing a HALO jumper in a Hennessey VelociRaptor across the Arizona desert, discovering America's toughest truck on an epic journey through the Alaskan wilderness, and evading a Cobra helicopter gunship in a Dodge Viper... through the middle of town.

"Top Gear USA" SeriesView All 4 Titles in the Series > 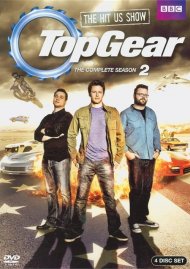 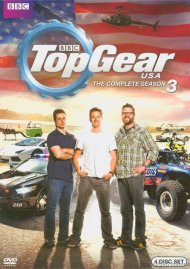 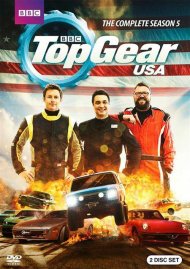