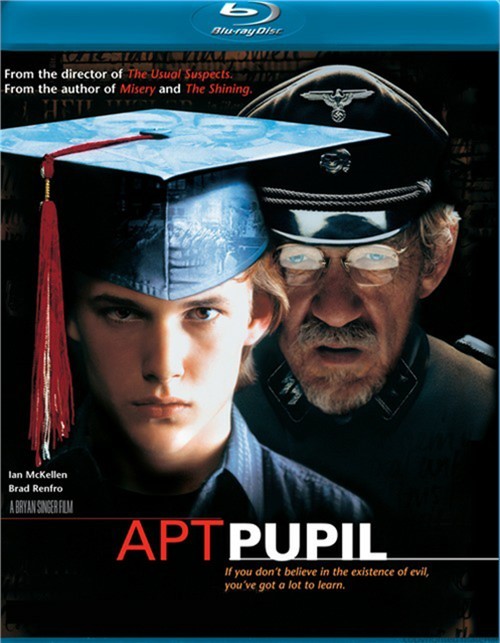 If You Don't Believe In The Existence Of Evil, You've Got A Lot To Learn.

Ian McKellen and Brad Rentro star in a dark drama about a sixteen-year-old honor student who recognizes an old man living in his hometown as a hunted Nazi.

Compelled to reveal the secrets of his death camp pat to earn the boy's silence, the German fugitive derives a sinister scheme to implicate the teenager in a dangerous psychological game.