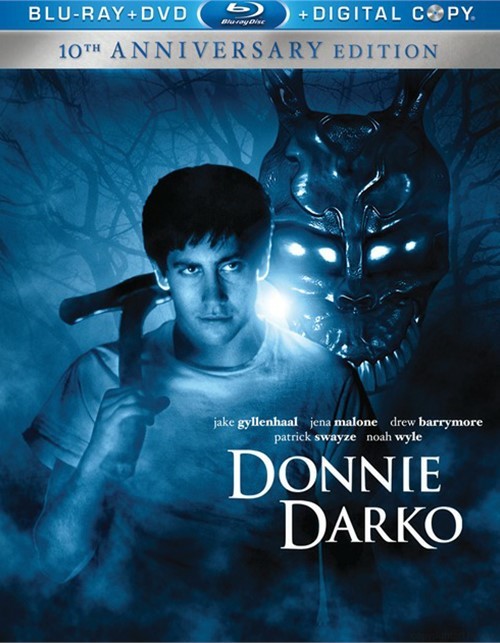 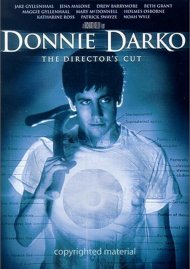 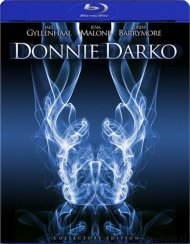 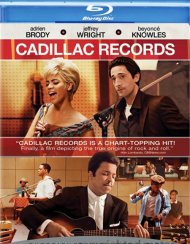 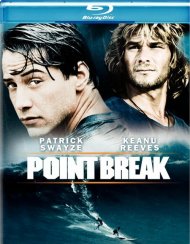 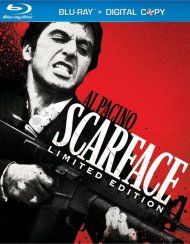 Celebrate the 10th Anniversary of this "excitingly original" (Entertainment Weekly) psychological thriller with this 4-disc edition of Donnie Darko that includes the Director's Cut of the film. Jake Gyllenhaal leads a star-filled cast - with Drew Barrymore, Noah Wyle, Jena Malone, Patrick Swayze and Mary McDonnell - as a delusional high school student visited by a demonic rabbit with eerie visions of the past . . . and deadly predictions of the future. This gripping nail-biter will keep you on the edge of your seat - then "knock you flat" (Newsday).

Disc 2: (Blu-ray)
Donnie Darko Production Diary (with Optional Commentary by Director of Photography Steven Poster)
They Made Me Do It Too - The Cult of Donnie Darko
Storyboard-To-Screen Featurette
#1 Fan: A Darkomentary
Director's Cut Theatrical Trailer