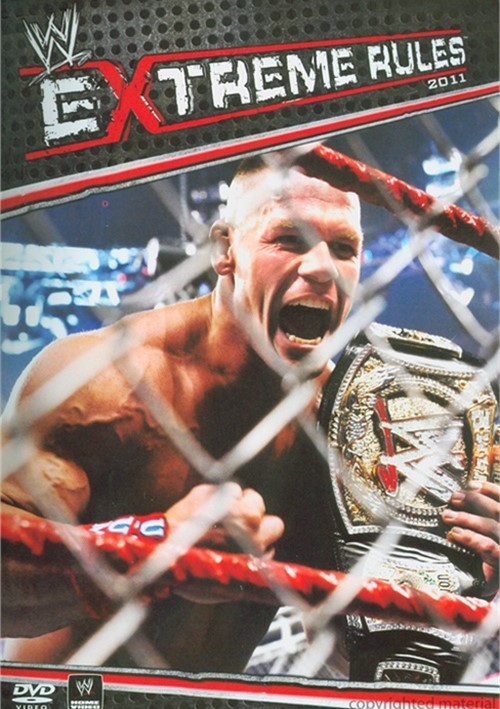 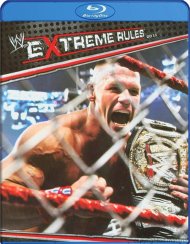 Following the shocking retirement of Edge, Christian and Alverto Del Rio look to seize this moment of destiny and claim their first-ever World Heavyweight Championship in a Ladder Match. The self-proclaimed "most must-see WWE Champion in history" The Miz faces long odds in retaining his precious title when he is trapped in a Steel Cage with not one, but two foes - John Cena and John Morrison - in a Triple Threat Match. In what is sure to be their most chaotic and career-changing encounter yet, bitter rivals Randy Orton and CM Punk collide in the Last Man Standing Match. Jerry "The King" Lawler and Jim Ross look to finally silence the audacious, self-described "Voice of WWE" Michael Cole and his tag team partner Jack Swagger in a Country Whipping Match. All of this and more when it's Extreme Rules for the Superstars of Raw and SmackDown!

The Miz vs John Cena vs John Morrison