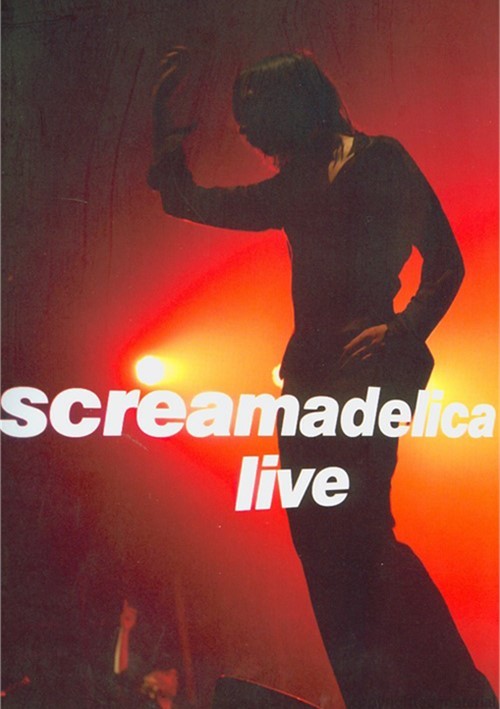 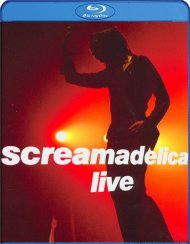 Filmed at Olympia in London on November 26, 2010, this was the first time that Primal Scream has performed their seminal album Screamadelica live in its entirety. With the accompaniment of a gospel choir and a brass section and with films by artist Jim Lambie the band brought this brilliant album to life from the ecstatic opening of "Movin' On Up", through the soul ballads "Damaged" and "Shine Like Stars" and on to the triumphant climax of "Higher Than The Sun", "Loaded" and "Come Together". Also included as a bonus is the 40 minutes rock and roll set which the band performed in the earlier part of the evening including "Country Girl", "Rocks", "Jailbird", "Swastika Eyes", and more.

Slip Inside This House

Don't Right It, Feel It

Higher Than the Sun