My Father The Hero 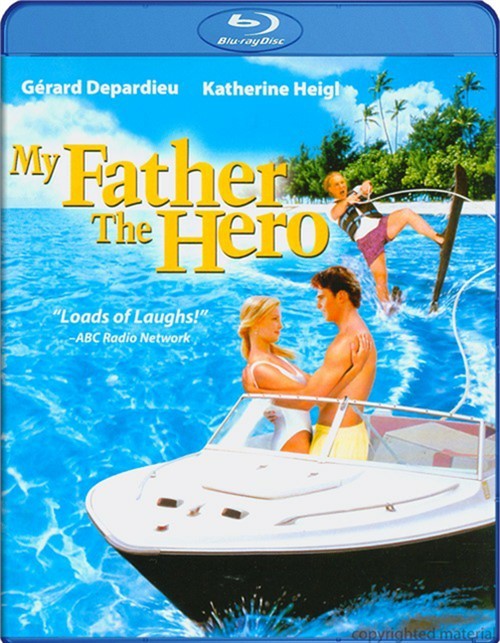 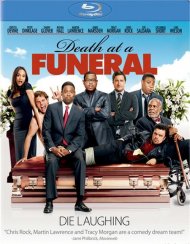 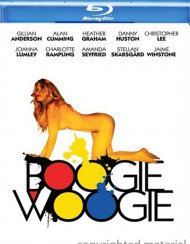 My Father The Hero

International superstar Gerard Depardieu plays Andre, a divorced father whose life is turned upside down when he takes his headstrong teenage daughter on a tropical island vacation. Andre's troubles begin when his daughter, Niki - trying to impress the boy of her dreams - concocts an elaborate life story for herself, including the outrageous notion that Andre is really her boyfriend masquerading as her father. What follows is a comedy of errors and confusion that wreaks hilarious havoc on Niki's budding romance and her father's reputation. My Father, The Hero will take you on a charming, laugh-filled vacation you'll never forget.

Review "My Father The Hero"

Reviews for "My Father The Hero"