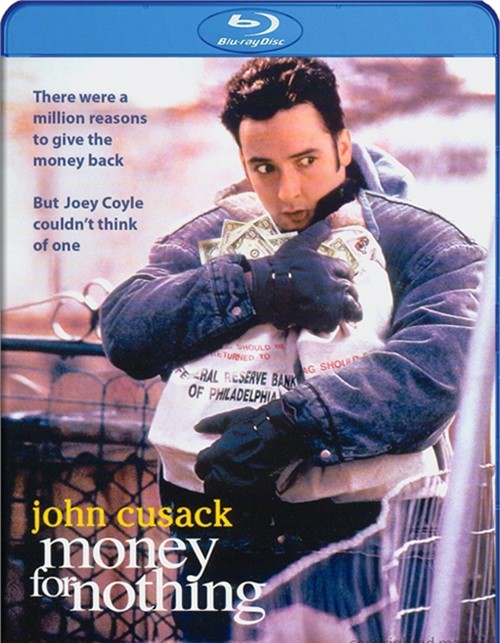 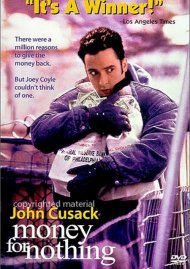 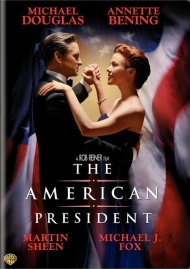 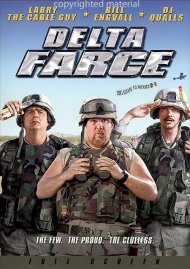 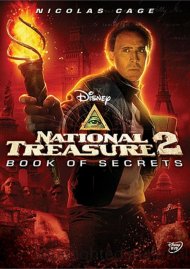 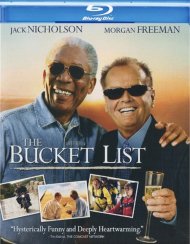 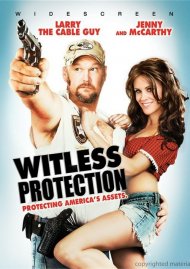 There were a million reasons to give the money back. But Joey Coyle couldn't think of one.

John Cusack (The Grifters, Say Anything) stars in the hilarious true story of Joey Coyle, an unemployed longshoreman who finds a million dollars and decides to keep it. Joey thinks all his troubles are over when $1.2 million in cash falls off an armored truck . . . and right into his lap. But as the police search closes in and his reward-seeking friends turn against him one by one, Joey discovers that his troubles have just begun. Cash in on big laughs with Money For Nothing, this funny, entertaining comedy for anyone who's ever dreamt of instant millions.

Review "Money For Nothing"

Reviews for "Money For Nothing"